Jesus as Anti-Family and Builder of Queer Kin/dom 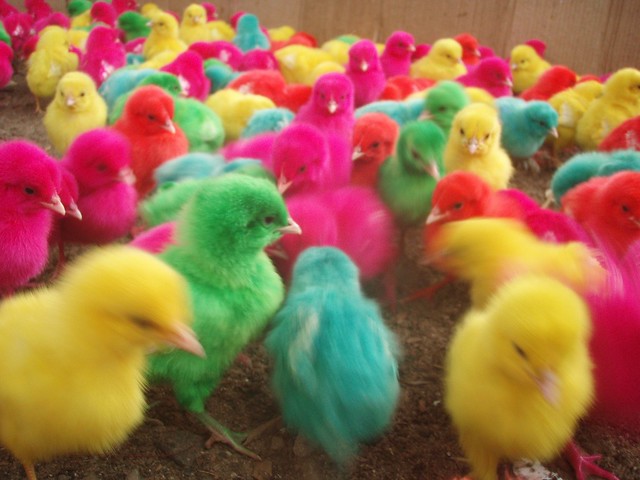 A week ago, Sonja from Women in Theology (@WomeninTheology) posted about the Catholic Church’s Instrumentum Laboris for the October 2014 Extraordinary General Assembly. The post quoted a paragraph of the document in which it upheld the integrity of the family, which it calls ‘the vital nucleus of society and the ecclesial community’. It is clear from the document’s preface as well as chapter I that the family envisioned is that of the nuclear family: one man, one woman, and their biological children. As Sonja points out, the document cites three biblical texts (John 2; John 3.29; Matthew 19), passages that are only tenuously linked to the idea of family, to support its view that the familial unit was central to Jesus’ life teachings. However, Sonja notes, ‘there are many other passages that show Jesus’s commitment to the biological family’. And what do they have in common? They all work to deconstruct the notion that many conservative Christian ideologies hold: that the nuclear family is God’s ideal. Take for example this text from Mark 3.31-35:

In this passage we see Jesus challenge the disciples’ understanding of family. ‘Who are my mother and my brothers?’ he asks. Surely the answer is obvious? The ones who are standing outside waiting to see him. Jesus emphatically rejects this: ‘Looking at those who sat around him, he said: “Here are my mother and my brothers!”‘ The notion of biology is replaced by that of thelema, will or desire. The Gospel of John picks up on these ideas in the prologue when the author calls disciples ‘those who were born not of blood, nor of the will of the flesh, nor the will of man, but of God’ (John 1.13).

Can blood and biology really be the basis of the family in these theologies? I think Jesus goes one step further for in the gospels he doesn’t employ language of genos (‘offspring’) or patria (‘familial line’) to talk about the relationship his disciples have with him or God. It’s not that Jesus just restructures what it means to be “family”, I think he rejects this notion altogether.

Instead Jesus posits the reign of God (basileia tou theou); a community of kinship not based in biology or blood lines. As a queer disciple, this anti-family gospel is liberating. The racist and heterosexist regime by which family is inscribed by genealogy isn’t part of the reign of God. Right-wing Christian organizations that wax lyrical about liberal agendas to destroy or “dilute” the white, nuclear US family can surely not bear Jesus’ message in Matt 10:34-36:

Jesus does not come to bring shalom to these exclusivist notions of family. He is in our midst to say that thelema, being in the desire of God, is what the reign of God is all about. My siblings are those who exist in this queer kin/dom of God.